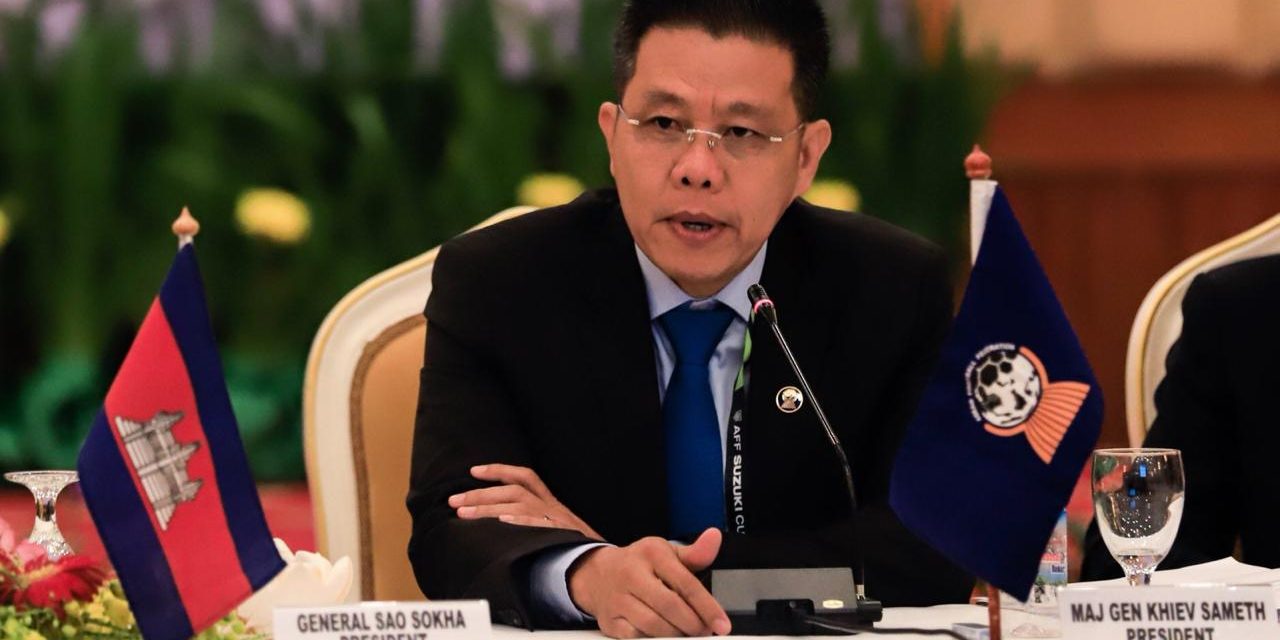 During the 29th AFC Congress which was held in Kuala Lumpur earlier today, Mr Mariano V. Araneta, Jr was among the five candidates who were elected to the FIFA Council.

Major General Khiev Sameth said: “I would like to congratulate our candidates from Asean – all of whom were successful in their bid to serve football at the FIFA and AFC-levels for the next four years. This is a reflection of their contributions to Asian football, as well as the hard work and efforts put in by the AFF and Member Associations in the promotion and development of football during the past decade or so.

“Apart from Asean’s success at the ballot box today, I am especially heartened by the decisions of Datuk Hamidin Mohd Amin, Dr Tran Quoc Tuan and Winston Lee – all of whom had withdrawn their candidacies for one reason: to ensure harmony and unity among the Member Associations in Asean. On behalf of the Asean football community, I would like to thank Hamidin, Tran and Lee for their selfless actions which deserve our respect and appreciation. The AFF looks forward to working with them, and with all key partners as we chart the next phase of our football development in Southeast Asia.”