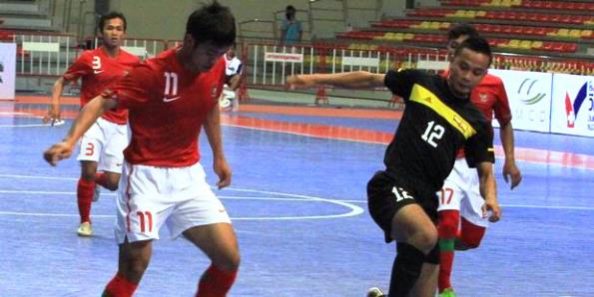 BANDAR SERI BEGAWAN (11 Oct 2013) – Brunei are expecting a torrid time in Bangkok when they open their campaign in the AFF Futsal Championship 2013, which will also serve as the qualifying venue for the AFC level tourney.

After conceding 43 goals in four matches at the last AFF meet, Brunei are not expecting their fortunes to improve considering the progress that the other teams in their group have been making of late.

Brunei are in Group A against defending champions Thailand, Malaysia, Vietnam and Philippines while Group B are Australia, Indonesia, Timor Leste, Myanmar and Laos.

“It is a very tough draw for us. Thailand are the defending champions and Vietnam and Malaysia are strong too,” said a team official this week.

“But this team has been practicing and playing for a year now. They are very ambitious and they’ve got a big heart to win.”