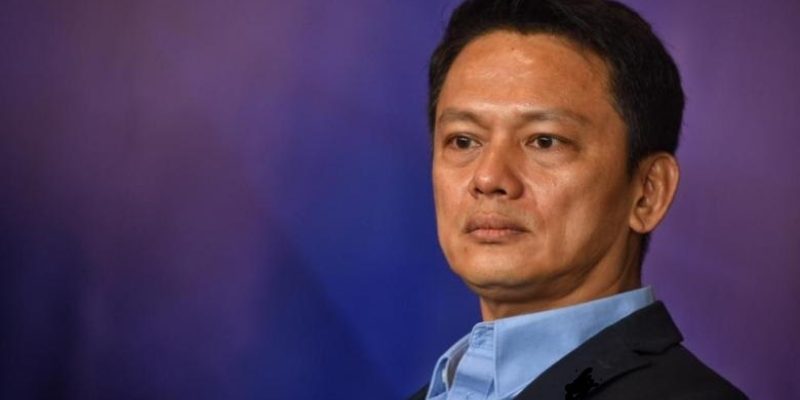 KUALA LUMPUR (31 May 2019) – The Asean Football Federation (AFF) is pleased to announce the appointment of Mr Winston Lee as its new General Secretary.
Mr Lee, 54, has a distinguished career in football management, and has held several high-profile appointments both at the regional and international levels. These include his appointments as a FIFA committee member and consultant, Asian Football Confederation (AFC) Vice President and Executive Committee member, and General Secretary of the Football Association of Singapore.
Major General Khiev Sameth, President of AFF, said:  “After a rigorous selection process, the AFF Council is delighted to appoint Winston to the post of General Secretary following the retirement of Dato Sri Azzuddin Ahmad.”
“Having distinguished himself over the past twenty years in his various senior management roles, Winston is recognised by the international football community as one of the most capable and far-sighted football leaders of his generation. Given his extensive football industry experience, strategic vision and proven record of performance, Winston is the ideal person to bring the AFF to a new level in the coming years.”
Mr Lee’s appointment is a clear reflection of the AFF’s commitment to further develop and promote Asean football following the recent election of Major General Khiev Sameth as President.
Major General Khiev Sameth added: “Asean has a lot of potential from both the economic and football perspectives. It has a huge market of US$2.6 trillion which is collectively the third largest economy in Asia and the seventh largest in the world. More importantly, it has a population of over 640 million people who are in love with the beautiful game and I have seen the many ways in which football has positively impacted the people in Asean.
“Winston is well versed with the evolution facing the football industry and under his leadership,  the AFF will be well-positioned to capitalize on the huge market in Asean and do more for football in this region.”
Commenting on his appointment, Mr Lee said: “I am honoured to have been appointed by AFF, and I look forward to driving the development of our corporate strategy to position AFF for stronger growth and continued success.
“The football industry is going through a period of transformation and we need to continue to embrace changes for us to remain relevant. My focus and priority for now is to chart our strategic direction, streamline our operations and accelerate our transformation.
“I would to thank my predecessor, Dato Sri Azzuddin Ahmad for the good work and strong foundation that he has built over the years.
I would also like to extend my gratitude to AFF President and Council for their trust and confidence in me, and I look forward to working with my colleagues and stakeholders in the region to build on the success of the AFF.”