AFC U23 Championship. The Contenders: Vietnam 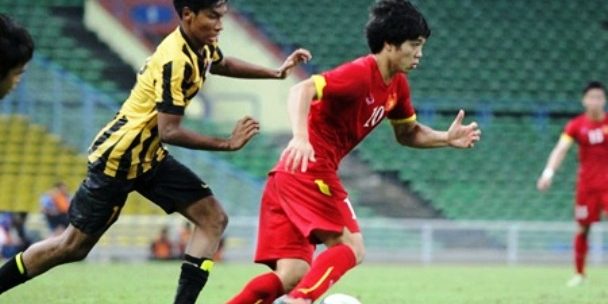 HANOI (3 Jan 2016) – With the AFC U23 Championship edging ever closer, join the-afc.com as they continue their look at the teams who will be vying for honours in Qatar, at a tournament that also doubles as the qualifiers for the men’s football tournament at the 2016 Olympic Games.

Vietnam are one of just three countries taking part in the AFC U23 Championship that didn’t feature in the inaugural tournament, with the ASEAN side having finished second bottom in their qualifying group for Oman.

But it was a much more assured performance from the Vietnamese in the qualifiers for Qatar as the Toshiya Miura-coached side finished second in Group I behind Japan to take their place in the finals as one of the five best runners-up.

With Japan favourites to finish top of the table it always looked like Group I would be determined by a battle between Vietnam and Malaysia for second spot and they claimed a crucial win in their opening match by beating the group hosts 2-1 at Shah Alam Stadium.

They produced a spirited display but ultimately fell to a 2-0 loss to the Japanese in their next outing, before finishing on a high with a crushing 7-0 triumph over Macau on the same day Japan edged Malaysia by a solitary goal.

Nguyen Cong Phuong starred for Vietnam during the qualifiers with four goals, while Le Thanh Binh also contributed with three of his own, as six points proved enough for Vietnam to finish second in Group I and, subsequently, seal their place at the AFC U23 Championship as the third-best runners-up.