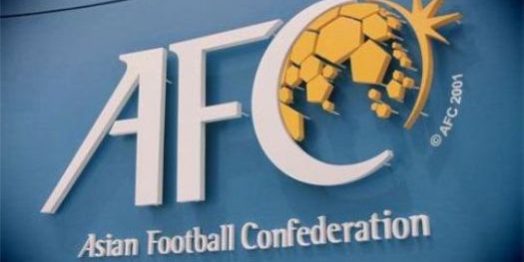 The Task Force has been set up by the AFC Executive Committee to modernise the governance structures of the AFC as well as analyse new governance concepts.

A lot of work has already been done by the AFC over the past year on improving its governance mechanisms such as the concrete implementation of an AFC Code of Ethics, a new Internal Audit Charter and the AFC Electoral Code.

The AFC Electoral Code will be utilised to regulate all election procedures, including the creation of an AFC Electoral Committee and Election Appeal Committee, whose chairmen and members will be elected at next month’s AFC Extraordinary Congress in Sao Paolo, Brazil.

Yet the AFC is not resting on its laurels; further improvements need to be made, which is why this dedicated Task Force has been created to work proactively on this issue over the coming months. Concrete proposals will in principle be delivered before the end of 2014.

At its first meeting, the Task Force decided to focus on following up on previous recommendations such as a future AFC strategic plan, implementation of new policies and procedures as well as other key issues of importance.

The next meeting of the Task Force is provisionally scheduled for Tuesday, August 19.

The Task Force members are independent from the AFC Executive Committee and reflect both a broad range of experience as well as the AFC’s geography.