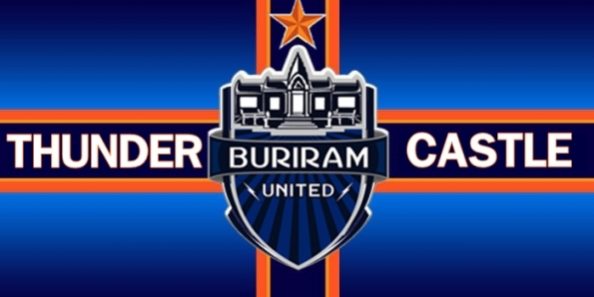 In the match that was tainted by a flurry of yellow cards for both teams and then a sent-off for Muang Thong’s Mongkol Namnuad, Bustos found the target in the 5th and 82nd minute.

“It is a good start to the new season,” said Buriram coach Attapol Bussapakom after the match.